Oliver Schmitt aka SOUNDS OF REVOLUTION (SOR) continues his highly acclaimed soundset series distributed by Resonance Sound. This gem is one of our most popular soundsets for actual electronic productions.

Even after all those years this Cult Machine of Roland still sounds fantastic! If you like Jean-Michel Jarre, too, there is no alternative. We received some fantastic reviews in the German KEYS – Magazine and at AMAZONA.de (only german).

Some personal thoughts of Oliver Schmitt aka SOR

For me, Roland JD800 is still one of the most powerful and fascinating synthesizers of all time. In a way, it was a forerunner of the current trend for virtual analog synthesizers. Not so much in terms of sound, but in terms of the extremely practical programming interface.

Even though it was released back in 1991, it still sounds stunningly contemporary. It appeared at a time when synthesizer manufacturers were trying to reduce the number of physical controls on the synthesizer to a data entry wheel and a few buttons to navigate through a small menu. With the JD800, Roland took a completely different approach with a large number of buttons and sliders, which were summarized and clearly identified in the relevant sections.

This product is also available within the SOR – Revolution JD800/990 Bundle for a discounted price.

Ian Carey & Brad Holland:
Being fans of classic Roland Gear (but not the factory sounds) Oliver really blew us away with his AMAZING banks. The JD800 has a new lease of life and is now in constant use. The JP8080 banks are hugely addictive with each patch being really relevant and useful, which is very refreshing considering the saturated market of mediocre soft synth patch banks. Congratulations Resonance sound. we can’t wait to hear more… YOU GUYS ROCK!!

If references are made to brands on this website/page (incl. references to brands and instruments), this is only for descriptive purposes. References to instrument brands are e.g. provided to better describe the sonic character of an instrument and/or the instrument used in the sample/synth patch. Resonance Sound has no affiliation (doesn't claim this either) with or endorses the brands listed. All goodwill associated with these trademarks lies with the trademark owner. Resonance Sound or its suppliers/labels assume no liability with regard to the content of the sample and/or the accuracy of the description. "RHODES" is a registered trademark of Joseph A Brandstetter.

Most of our synthesizer related products coming with an additional installation guide, which easily explains, how to install and use the presets.

If for some reason, there is no guide inside the product package - or the included guide doesn`t help or answers your questions, you can also take a look in our Help Centre - which covers the loading of 3rd party presets for several common synthesizers plugins like Sylenth1, Massive, u-He DIVA and more. In addition, our F.A.Q. may also cover some questions.

However, in some cases like hardware synthesizers, the usage and loading of 3rd party presets can be more difficult or untypical compared to software synthesizers. In such cases, please see the manual of the synthesizer itself - this usually covers all topics related to the synthesizer completely and will give you the best guideline.

If there is any other question with a product, please feel free to contact us directly via our contact form.

<iframe src='https://www.resonance-sound.com?action=embed_zoomsounds&type=player&margs=eyJjb25maWciOiJmb290ZXItd2F2ZSIsInNvdXJjZSI6ImZha2UiLCJ0eXBlIjoiZmFrZSIsInNvbmduYW1lIjoiIiwiY2FsbGVkX2Zyb20iOiJmb290ZXJfcGxheWVyIiwicGxheWVyX2lkIjoiZHpzYXBfZm9vdGVyIiwiY3VlTWVkaWEiOiJvZmYifQ%3D%3D' style='overflow:hidden; transition: height 0.3s ease-out;' width='100%' height='180' scrolling='no' frameborder='0'></iframe>
We use cookies on our website to give you the most relevant experience by remembering your preferences and repeat visits. By clicking “Accept”, you consent to the use of ALL the cookies. Read More
Cookie settingsACCEPT
Manage consent

This website uses cookies to improve your experience while you navigate through the website. Out of these, the cookies that are categorized as necessary are stored on your browser as they are essential for the working of basic functionalities of the website. We also use third-party cookies that help us analyze and understand how you use this website. These cookies will be stored in your browser only with your consent. You also have the option to opt-out of these cookies. But opting out of some of these cookies may affect your browsing experience.
Necessary Always Enabled

Any cookies that may not be particularly necessary for the website to function and is used specifically to collect user personal data via analytics, ads, other embedded contents are termed as non-necessary cookies. It is mandatory to procure user consent prior to running these cookies on your website. 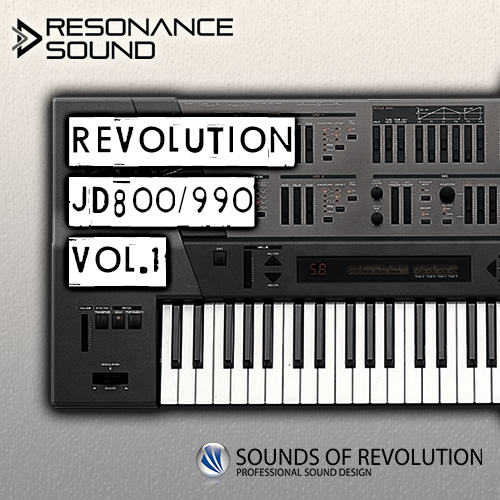 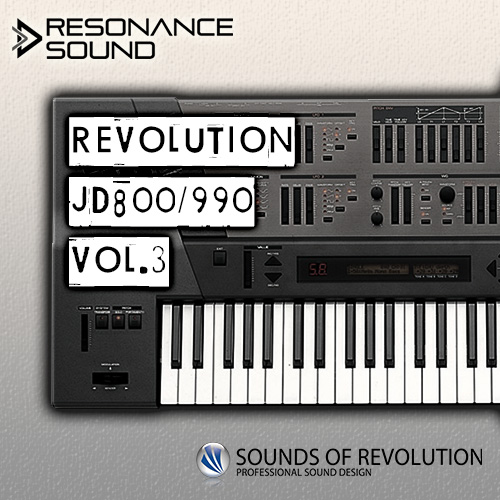