Techno Maschinen brings you more than 100 drum kits with grit, dirt and punch. Made with a variety of raw tube machines, modular monster synths and classic drummers, these samples stand for the aesthetics of the underground in all its variety. Whether you‘re producing Minimal, Deep Tech, Electro or undisputed Techno, these are for you.

The drums were created with hardware synths like Erica‘s Techno System, the super-rare and undisputed Metasonix D-1000 and D-2000 bad boy drummies, Arturia‘s DrumBrute, Endorphin.es‘ very unique Blck_Noir module and a variety of more common machines as well. Machines like Jomox‘ Air-Base 99, a Roland TR8, Korg Radias and others. All tenderly recorded through a TLA 5021 compressor, as well as a Technics RS-T11 Cassette Deck and driven with other gritty hardware gear.

The kits come with 16 samples each and ready-to-go presets & patterns for Maschine 2, Studio and Jam, Kontakt 5, Battery 3 upwards, Geist, Geist Lite and Ableton Drumrack. Furthermore the whole range of modern Akai MPC models is supported (MPC1000 upwards and Elements, Studio, Renaissance, Touch, Live, X and Force). Plus the open SFZ format. You can drop the drums into any sampler as well.

Drum Depot – Analog 808
Analog 808 isn’t just another 808 pack, it squeezes the Roland machine to the max. The 256 samples were brutalized with analog love, resulting in extremely punchy and heavy drums.

Drum Depot – Blck_Noir
Pure analogue drums with a dark soul! The Blck_Noir module by Endorphines features some smacky drums, which were recorded in four variations each and given lovely analogue treatment. Each kit comes with four kicks, snares, hats and toms each, which you can play sequentially to get the most possible analogue feeling. As stated in the modules manual: „There’s no clap in Blck_Noir, because no one claps in hell“. Indeed!

Drum Depot – Brute Drums
Brute Drums brings you the undisputed and raw sound of Arturia’s DrumBrute with eight kits in three variations each: Fat, Medium and Soft, just like a steak. The Soft versions host the original sound with only a few mixing corrections, as the hardware drummie sounds very harsh. Medium kits got some love from Marco Scherer’s TLA outboard compressor, while the Fat ones went through his whole arsenal of dynamics and soundgoodizers. Enjoy!

Drum Depot – Motor City – Techno from Detroit
Detroit is the undisputed mother of Techno. With Motor City you get a dozen of raw and punchy kits, combining drums and synths to start your journey to the source of uncompromising Techno right away.

Drum Depot – System Techno
Take care, this one is rough! Inside the System Techno pack you’ll find original kits of the Erica Synths system, whilst three of them come with extremely pumped bonus versions. Due to it’s brutal nature the sounds are mostly suitable for real hard and dark Techno, as well as kick ass Electro, Drum & Bass or other styles that need harsh drums. For the sake of simplicity I added some extra modified kits, intended to be used for the specific styles.

Drum Depot – Tube Drums
As there’s no existing sample packs for the Metasonix drummies it didn’t take me long to think about making a pack with these tube monsters. What did took me think longer was a way to make these gritty, screaming, raw sounds usable in contemporary music. So I included original kits of these bad boys as well as bundle kits, which will give you the undisputed D-1000 &D-2000 sound combined with other drums for quicker workflow. As a bonus I added some evil S-1000 Wretch Machine sounds as well.

Bassbin Twins
Decidedly electronic and often artificial in the best possible way. If you’re like me and love your non-organic drum hits this pack is a true indulgence: multi-treated samples of both familiar and rare drum boxes (the ‘D1k’ files are a special thing for those who know). Much of the additional processing maximizes the unique character of each voice and in the more extreme cases introduces artifacts that reveal a whole new musicality which really starts to shine once these files are in play. Rating: 9/10

If references are made to brands on this website/page (incl. references to brands and instruments), this is only for descriptive purposes. References to instrument brands are e.g. provided to better describe the sonic character of an instrument and/or the instrument used in the sample/synth patch. Resonance Sound has no affiliation (doesn’t claim this either) with or endorses the brands listed. All goodwill associated with these trademarks lies with the trademark owner. Resonance Sound or its suppliers/labels assume no liability with regard to the content of the sample and/or the accuracy of the description. “RHODES” is a registered trademark of Joseph A Brandstetter. 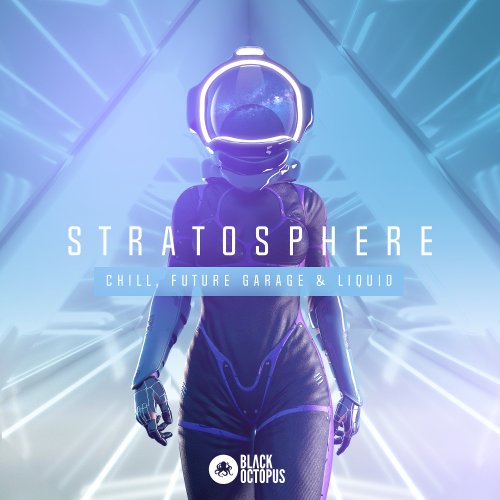 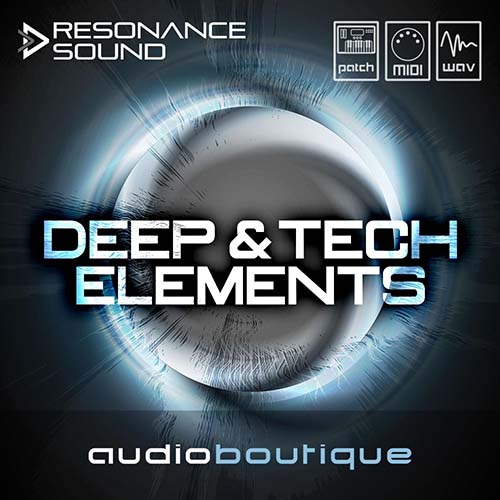