Oliver Schmitt aka Sounds of Revolution enjoys a steadily growing popularity with his ”Revolution” sample series. DJ Tiesto, Adam Beyer, Timo Maas, and Stephan Bodzin all recently avowed themselves being fans and supporters of his latest sample libraries. After the successful FX, Kick-free, and Electro House editions, which have been rated 10/10 points by diverse leading producer journals, the german sound wizard finally fields the next sampling specialist through Mutekki Media.

MTR1 offers far more than its predecessors, over 2000 variable high-quality samples in number!

A notable highlight is the massive loop section, which offers 700 different Bass, Drum, and Synth Loops of all shades, available also as Apple & Rex Loops.

The approximate 1500 single sounds divide into Bass and Synth Sounds, Fragments, Kick Drums, Claps, Cymbals, FX, Percs and Toms -whereas all Bass and Synth Sound even have their own playable programs/instruments, so they can be played instantly and don’t need to get mapped.

In short: ‘Minimal Techno Revolution’ unites all you need for the production of powerful and intoxicating modern Minimal and Techno on one single sample pack and beyond that even encourages your creativity.

DJ JOOP / Leon Bolier:
We’re using Oliver’s sounds ever since we got the patches. Crystal clear, deep, warm & really well designed, very useful for us! Looking forward to new sounds from this man!

Don Jackson (Headstrong):
Oliver Schmitt’s sound sets are a must have library for any dance producer. The variation in patches is superb and the pads are stunning’ most of all they are usuable and not throw away sounds! – Excellent!

Martin Buttrich (Timo Maas / Loco Dice):
The sounds of SOR convinced me from the first moment I played them. The purity and complexity of the patches is incredible. You get really inspired when it comes to new melodies. SOR is the all in one solution for modern music production – no matter what style you prefer!

First State:
If you then check the SOR samples inspiration will instantly hit you like an avalanche. Unique samples which give the inspiration a producer needs. Putting them in your tracks makes your production instantly sound profi”. We can recommend the SOR series for every starting and advanced.

Kuffdam:
Sounds Of Revolution has the sounds for trance music that really suits my Kuffdam style. Great work on the high quality samples and I’ll be using these on forthcoming products.

Dennis Bohn (Brooklyn Bounce):
When I first tried the sounds of SOR I was very impressed. The superb quality of the patches makes my production life much easier. The patches are ready to use – only very little additional processing is necessary. The best thing of SOR: Their sound design is really different!

Timo Maas:
I have to say very cool library! All the sounds are very well recorded and manipulated. Other products sometimes are too "clear"…you use cool distortions / chorus / eventide effects etc... also the kicks are super fat!

Lützenkirchen:
I think the whole SOR series are a grail of good stuff actually useful to find their way in real records. The amount of useful one shot samples that I got out of this series is massive. And I absolutely love the experimental section.

Tempo Giusto:
The sound banks are quite original and different in comparison with other sample providers, offering more depth, uniqueness and possibilities to your compositions. My favourite out of the packages is the Minimal Techno Revolution sound bank, and recommend everyone to check it out!t

Computer Music UK:
Every sound is upfront, tight and powerful, and what’s more, it’s easy to get inspired and start working on ideas right away. [...] If you can’t find something you like in this package, you’re in the wrong business. Rating: 9/10

Waveformless:
Schmitt’s usual talent for creative and futuristic sounding programming continues here in abundance. All the sounds and production are absolutely current sounding and genre appropriate. [...] it is clear that Sounds of Revolution are aiming for the top. Rating: 10/10

Plughugger:
This is of the best collection of kick-free loops I’ve heard in a long long time. [...] I can’t think of anything better than MTR1 right now. The skills of Oliver Schmitt when it comes to drum loops are considerable and he truly masters the art of creating sparse and highly intelligent loops that both inspires and leaves room for your own drum sounds.

Wusik Sound Magazine:
As for the overall delivery and programming of the loops, and as I expected from a Sounds of Revolution product, this is a high quality sample pack worthy of praise.

If references are made to brands on this website/page (incl. references to brands and instruments), this is only for descriptive purposes. References to instrument brands are e.g. provided to better describe the sonic character of an instrument and/or the instrument used in the sample/synth patch. Resonance Sound has no affiliation (doesn't claim this either) with or endorses the brands listed. All goodwill associated with these trademarks lies with the trademark owner. Resonance Sound or its suppliers/labels assume no liability with regard to the content of the sample and/or the accuracy of the description. "RHODES" is a registered trademark of Joseph A Brandstetter.

Social Media
NEWSLETTER SIGN-IN
© 2021 RESONANCE SOUND - ALL RIGHTS RESERVED.
1
<iframe src='https://www.resonance-sound.com?action=embed_zoomsounds&type=player&margs=eyJjb25maWciOiJmb290ZXItd2F2ZSIsInNvdXJjZSI6ImZha2UiLCJ0eXBlIjoiZmFrZSIsInNvbmduYW1lIjoiIiwiY2FsbGVkX2Zyb20iOiJmb290ZXJfcGxheWVyIiwicGxheWVyX2lkIjoiZHpzYXBfZm9vdGVyIiwiY3VlTWVkaWEiOiJvZmYifQ%3D%3D' style='overflow:hidden; transition: height 0.3s ease-out;' width='100%' height='180' scrolling='no' frameborder='0'></iframe>
We use cookies on our website to give you the most relevant experience by remembering your preferences and repeat visits. By clicking “Accept”, you consent to the use of ALL the cookies. Read More
Cookie settingsACCEPT
Manage consent 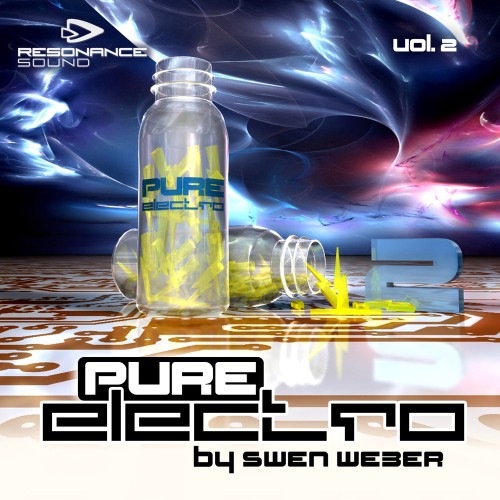 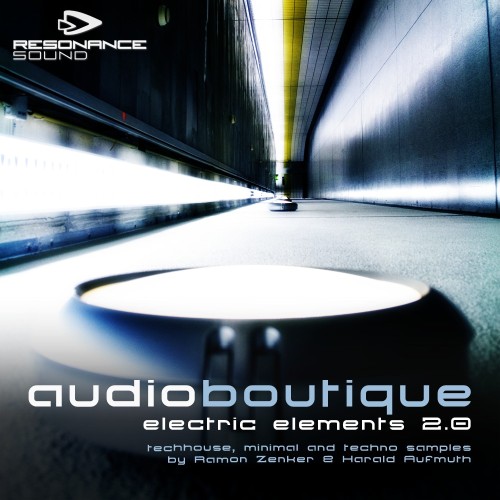